Skip to content
Short Notes:
Problem #1 – flickering screen occurs on retina and non-retina screens. A lack of compatibility between gpus and the most recent operating system version could be the problem #4 – loud noises loud noises are concerning, especially if they start as soon as you start the macbook. The sound usually comes from internal fans that are erase the drive and reinstall the operating system. Be sure to back up files you want to keep because data gets wiped. . …

While being reliable, Macbooks are not without their faults. Even if you take proper care of your Mac, you are still bound to run into some trouble eventually. And when that happens, you might not have enough knowledge to take care of the issue yourself.

Moreover, it is possible that the closest service store is miles away, or it might not be working at the time. While you cannot fix every single Macbook problem yourself, it is still possible to take care of certain issues. Use the list of issues and fixes as a reference.

A flickering screen can get on one’s nerves in no time. The issue happens on both retina and non-retina screens. Some say that this problem’s source has to be the lack of compatibility between GPUs and the most recent operating system version.

While it is usually recommended to update your OS, reverting to the old version might be the thing that solves the problem. At the same time, a lack of updates could also be the cause, so make sure that your system is up to date when you first notice that the screen is flickering.

Restarting the computer, resetting the PRAM, and clearing caches are also some solutions that solved flickering screens for Macbook owners. Try different methods and see which of them prove to be effective.

The spinning beach ball is not a problem if it appears for an instance and disappears immediately. However, if you notice that the spinning sphere is persistent, then you need to take action.

When you encounter this problem, it means that the system is running out of resources, such as CPU and memory, because there are too many processes happening simultaneously.

The solutions? Well, adding extra RAM is one of the first things that come to mind. Also, if you want to improve the performance speed of your Macbook, getting a new drive like an SSD is also a good option.

Malware and viruses could also be slowing down the system. Scan the disk and eliminate infected files if antivirus finds any.

If you have to use the Macbook in a poorly ventilated room or when it is too hot outside, it is no surprise that the computer will overheat. The question is how to deal with the problem.

A cooling pad seems like the best option. If you cannot leave your room and the weather outside is not encouraging, then an accessory that regulates the computer’s temperature sounds like the only way to go. Cooling pads are relatively cheap, so you should be able to afford it.

Loud noises are concerning, especially if they start as soon as you start the Macbook. The sound usually comes from internal fans that are overworking. And the overwork happens because people neglect to remove the dust that accumulates inside the Macbook over time.

If you are afraid of taking the Mac apart yourself, take it to a service store. It will cost money, but at least you know that the computer will be in the hands of professionals.

Leaving filth inside does a lot of harm. You risk damaging internal hardware and experience various performance issues. Do not expect that restarting the computer or reinstalling the OS will fix the problem if your hardware cannot perform the way it should.

Make some adjustments in the Energy Saver if you are unhappy with your Macbook battery. You may not think that fast battery drainage is an issue because you have an electric socket available at home. But what happens if you need to use the Mac outside your home? A battery that runs out of power too soon might prevent you from doing something important on the Macbook.

Keep close tabs on background applications. Close the ones you are not using at the moment. Limiting visual effects, such as animated opening for the Dock panel, and disabling a backlit keyboard, will also help.

A kernel panic is a phenomenon that occurs when you keep restarting your computer, but the message on the screen states that you need to restart the Macbook again.

There are several reasons why you are stuck in the loop. If you want to get rid of kernel panics, try to:

If kernel panics continue to give you a headache, you are stuck with one final option. Erase the drive and reinstall the operating system. But be sure to back up files you want to keep because data gets wiped after reinstalling the OS.

Well, bookmarks are quite useful to us while reading books but only few of us know about bookmarks, which are available in our PC or desktops or laptops. I am damn sure you will be astonished to find that we can have bookmarks on your devices too other than just a book or smartphones. It… 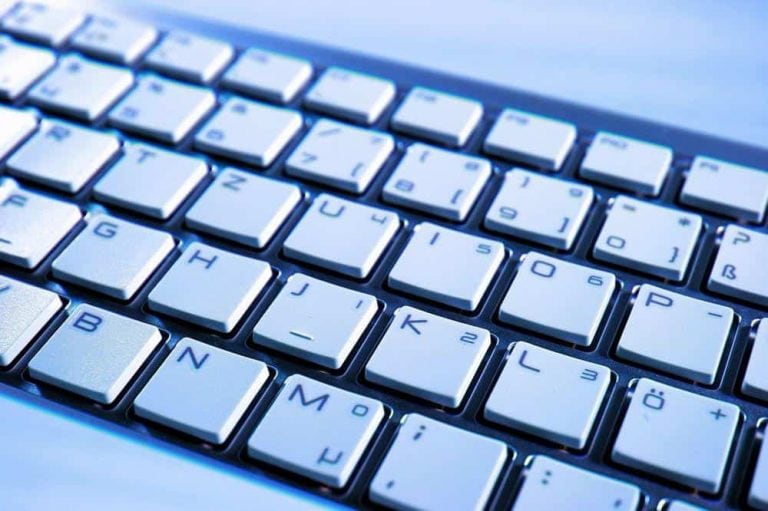