You would be wondering before deciding what type of storage you should buy with Mac OS systems. As you know, Mac computer comes with three different types of storage options: Fusion drive, SSD, and Hard drive. You should have a clear idea about how storage is different and how they work. Then you can choose what is best for you.

Well, you may be going to buy iMac so you are confused about which storage device to buy Apple Fusion Drive vs SSD. As you know that you don’t get many customizations when it comes to Apple iMac except for Storage. If you buy Apple laptop such as MacBook Pro, then you get the option to choose from 128GB or 256 GB SSD versions.

However, when it comes to iMac you have plenty of better available options.

You must have heard about first 2 devices but Fusion Drive is new in the range of Storage Devices so many of you might be unaware of what it is and is it world buying. So we will remove all your confusion regarding which storage to buy Fusion Drive vs SSD or Hard Drive.

What is Fusion Drive?

A Fusion Drive is made of two different types of storage devices, one is Serial ATA drive(Its same as a regular Hard Drive) and an SSD(Solid State Device).

This contains a relatively small solid-state device and relatively large spinning hard disk, then fuses them together into a single drive. Those incorporate some amount of NAND flash inside a traditional hard disk as an extended cache.

This is a kind of ‘Hybrid drive‘. It is a combination of the hard disk drive and NAND flash drive (SSD) and is presented as Core Storage managed logical volume with the space of both drives together. Fusion drive unifies high speed of SSD and large storage capacity of Hard drive. The concept is based on automated storage tiering which implies data migration between different connected storage devices.

The SSD and Hard drive are logically merged into a single block device. A section of SSD is used as write-buffer which absorbs the incoming write traffic. Minimum 4 GB space is used for write-buffer.

As an advantage, you can experience both the high-speed feature of Flash storage and large storage capacity of Hard drive.

However, it has many disadvantages also. Because of its complicated configuration, there is always a chance of data loss. Sudden formatting of storage space may lead to data loss. As the Fusion drive is represented in two disks, so if the link between them is broken, Fusion drive malfunction and will not act as “Fusion drive” anymore. This is a great problem with this.

What MAC OS does is that it places most frequently used files onto Flash Storage or SSD so that it can be accessed Quickly and less used data is stored on Hard Drive. As you know SSD is very fast compared to a Hard Drive, Your computer will run very fast with you all your frequent files stored on SSD.

What is the Advantage of Fusion Drive?

You get the best of both the world, i.e of Hard Drive and SSD. As you know SSD is very expensive so it will not be able to provide a high amount of Storage but it will provide speed. While in case of Hard Drive, You won’t get good speed but you will get a Large amount of Storage Capacity where you can load all your files, photos, movies and software.

You will get 1TB SSD for around $350 while 1 TB fusion drive you can get for around $60. So this much big difference comes in cost when it comes to SSD and Fusion Drive. Other manufacturers make Storage Device similar to Fusion Drive named Hybrid Drive. 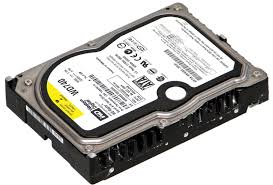 A Hard drive consists of metal that can be magnetized. There is a disk called “platter” which spins and magnetization helps to record any data. This is quite inexpensive among the three. Mainly speed of the spin determines how fast or slow loading occurs. But there are other parameters also.

The main advantage is that the Hard drive is the cheapest of three. However, as a disadvantage, this contains a moving part. If you drop your Mac system by any chance, it may damage your hard drive. So you have to be very careful about it.

If you want a large amount of storage space for your work at low cost, Hard drive will be the best storage option for you. However, you have to compromise with the operating speed of your Mac system.

Solid State Drive or SSD uses flash memory to store data. It has “solid-state” microchip to hold data instead of “magnetic spinning” disk. If it is nonvolatile i.e. data are not erased after power off, then it acts like flash storage. An SSD works faster to read and write operation than Hard drive. Saving and loading files is faster. It takes less time to boot than that Mac system which uses Hard drive.

SSD is more durable than the traditional Hard drive.SSD does not have any moving mechanical parts. They are smaller in size. So it is easy to move around your Mac system with SSD with no risk of damaging the drive. Also, some SSDs have water-proof feature.

However, SSD’s memory cells are damaged as time goes by. So you need to keep backup of important files as a precaution.

Which one to buy between Fusion Drive vs SSD?

It depends on your need. If you want high-speed access for the whole of your Data i.e you don’t want to compromise speed then definitely SSD is the best option for you.

Which one of buy between Fusion Drive vs HDD(Hard Disk Drive)?

Well, you can go for the cheaper option of buying Hard Drive to store your data but it would be not worth it as with some extra money you can upgrade it to Fusion Drive.

You would get a significant difference when using Fusion Drive when compared to Hard Drive.

Lets briefly look at the pros and cons of SSD

Let’s look at the advantages and disadvantages of Fusion Drive

On the internet, you can find many tutorials to make your own Fusion Drive. You can buy affordable SSD and also you can buy an external HDD. Now the combined cost of this would be way cheaper than Fusion Drive. You can put all your necessary and important stuff in SSD and all you other less used data in external HDD. You can go for noiseless, high-speed, USB 3.0 HDD and reduce your cost.

One difference between Fusion drive and SSD is that Fusion drive is cheaper than the SSD of equivalent storage capacity. It is one good advantage of the Fusion drive.

But if you need a high-speed operation, then you have to compromise with the price and go for SSD.

This thought might cross your mind why not use a Hard drive! It will be cheaper than even Fusion drive. Also, it provides a large amount of storage.

But what’s about speed?

You don’t have to spend a large amount of money just to upgrade your Mac Hard drive to fusion drive.

For example, it takes $100 to upgrade the entry-level 21.5in iMac from 1TB Hard drive to 1TB Fusion Drive.

So you have seen the difference between these three types of storage space. If you want the best and fastest performance, and can afford to spend money, then you should go for SSD. If you want a large amount of space, but do not need fast speed, then you can choose Hard drive.

But choosing Hard drive is not a great option.

So to enjoy the benefit of both SSD speed and large storage capacity of Hard drive, you should choose Fusion drive. It provides better performance than Hard drive and more storage space than SSD.

If you want the best experience go with SSD only while if you want good speed and high storage capacity also, go with Fusion Drive. If you don’t care about speed but you need Storage, then go for external Hard Disks.

Last option is to buy an affordable SSD and keep your high size data on your external Hard Disks.

Hope you enjoyed reading the article.

Do visit ursuperb.com for more interesting and superb tech articles. 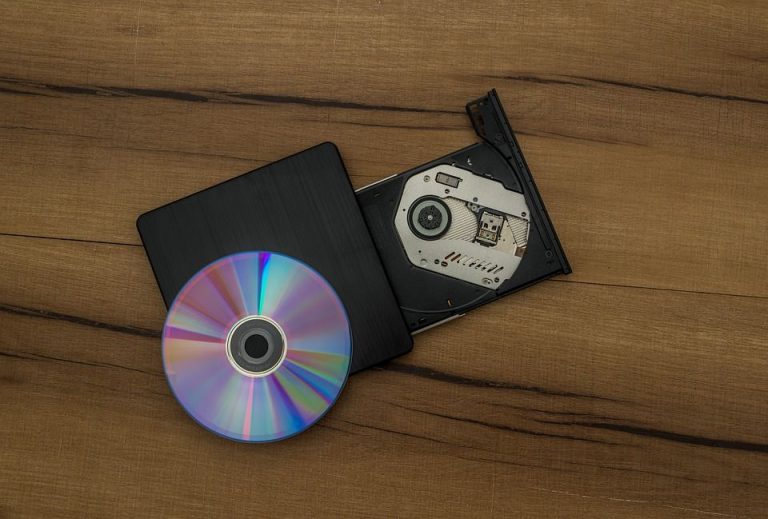 The best DVD Creator software ought to have every one of the characteristics of a video editing program. It’s a need to have great DVD making software particularly when it’s family get-together time. DVD authoring software is utilized to fabricate digital video circles which you can play on a DVD player. 1. DVD Styler DVD… 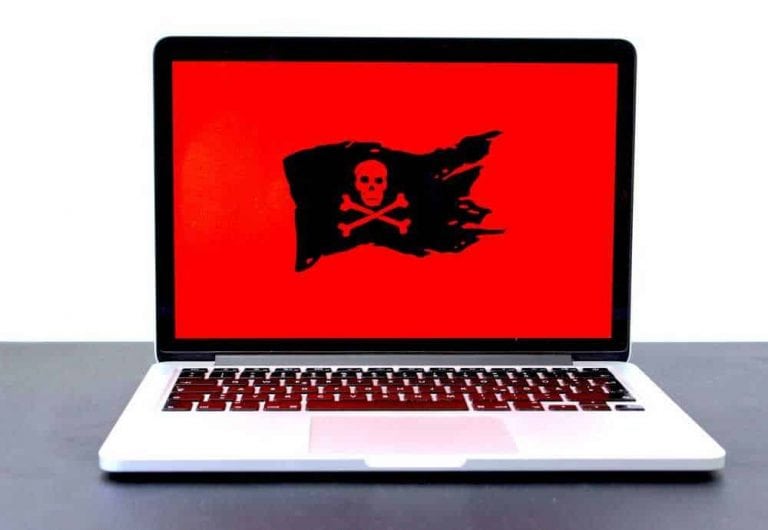 I don’t know about you, but I find all this talk about cyber war and data theft very alarming. Not only is it scary to consider the prospect of a bunch of Russian hackers breaking into my computer and stealing all of my most important secrets, but it also seems like I should be doing…

As the popularity of 3D movies grows, there are more and more players available to watch these movies. We are going to take a look at the 3D players available today and help you find one that’s right for your needs. 3D video is still in its early stages, so there aren’t as many 3D…

If your laptop is not turning on or booting then don’t worry you are not the only who is facing this problem. If you will go to discussion forum of Lenovo you will see hundreds of issues raised for this particular solution. But I don’t think so there is any specific solution for it given…