Skip to content
Short Notes:
The global drone industry is estimated to grow from usd 14 billion in 2018 to over usd 43 billion in 2024 at a cagr of 20. 5%. A report from dronei drones are being actively used in both commercial and public safety operations all over the world. The use is primarily for monitoring and inspection, and can be broadly classified into the following. As of 2019, it is believed the 65% of blood deliveries outside the city of kigali, rwanda are done through zipline. Drones solve the problem of: accessibility (not romark logistics is a third-party logistics and cold chain provider. They piloted drones in one of their facilities to do the inventory cycle count using flytware. …

Drones also referred to as unmanned aerial vehicles, are machines that are constantly evolving and being adopted for different use cases. Gone are the days when drones were restricted to military and recreational purposes. Now, drones have evolved into a potent tool for various commercial and public safety operations.

In this article, we will discuss three things: the evolution of drones, where they are used and what problems they are solving, and how automation will play a crucial role in all of this.

Before we dive into this main discussion, it is important to review the drone industry in general.

By drone industry, we refer to the combined contribution of hardware, software, and service providers related to drones. According to a report from droneii.com, the global drone industry is estimated to grow from USD 14 billion in 2018 to over USD 43 billion in 2024 at a CAGR of 20.5%. Other key highlights of the report include:

If we talk specifically about drone software, then according to another report from MarketsandMarkets, the segment is estimated to reach USD 12.33 billion by 2022.

Drone technology has come a long way from being instruments of destruction to being life-saving tools. The journey is characterized by different milestones that have shaped the industry. These include:

Where are drones used and what problems are they solving?

Drones are being actively used in both commercial and public safety operations all over the world. The use is primarily for monitoring and inspection, and can be broadly classified into the following:

Drones are making the world a lot safer. In a recent event, Airworks 2019, DJI announced that drones have saved the lives of at least 279 people. This number represents a small fraction of all the people saved during a public safety operation that involved drones.

In another incident, during the time when the world was reeling under a global lockdown due to COVID-19, Indian authorities used drones to monitor the streets of cities across the nation. The first drone command center was created in the city of Ahmedabad, with help from a local startup. Read the entire case study.

During an emergency situation, be it an accident or natural disaster, it is important for first responders to have situational awareness, analyze the data, and plan an effective response as fast as possible. Here, drones are the most efficient tool to acquire timely data for the following reasons:

Despite advancements in optics and motion-sensing technology, the conventional setup for security systems has major drawbacks. These include blind spots, excessive reliance on a human for first response, lack of automation, etc. Drones for Security compliment such systems and address the drawbacks via the following capabilities:

Drones can carry goods to remote locations, even life saving medical payloads. Romark Logistics is a US company that is specialized in medical delivery. They have extensive operations in the African nations of Ghana and Rwanda. As of 2019, it is believed the 65% of blood deliveries outside the city of Kigali, Rwanda are done through Zipline.

With respect to logistics, drones solve the problem of:

Note: FlytNow has published a definitive guide on how to set up a drone delivery system using cloud-connected software such as FlytNow.

Inspections of critical structures (gas pippin, refineries, windmills, etc.) are important for energy companies. These inspections are dangerous for humans to perform, so drones are used instead to get a better look at difficult places. Another advantage of drones is that they can carry a thermal camera that can detect gas leakages and damages to structures.

In a nutshell, drones provide the means to conduct safe-inspections for utility companies.

An important milestone was achieved in the history of commercial drone operations in the municipality of Lillestrøm, Norway when a local drone service provider used the recently launched 5G network to live stream video from a drone that inspected the outer facades of a residential complex under construction. The streaming was done using the cloud capabilities of FlytNow and helped create business value as follows:

Modern warehouses are spread across millions of square-feet and generally manage their inventory through a process called cycle count, where each and every item inside a warehouse is counted periodically. The traditional way to do it is for people to scan each item using a forklift and a barcode scanner. This process is time-consuming and costly. A drone can do the task a lot faster than humans in a cost-effective way.

Romark Logistics is a North American third-party logistics and cold chain provider. In order to enhance their competitiveness and reduce costs related to manual counting, they piloted drones in one of their facilities to do the inventory cycle count, using FlytWare – an aerial inventory drone solution. A few of the key highlights of the project are as follows:

Automation is an important part of drone usage for commercial purposes. It helps deploy drone-based systems that can scale to large fleets and have BVLOS (Beyond Visual Line of Sight) capabilities. Romark Logistics has built an Internet-of-Drones (IoD) platform to enable hardware agnostic software solutions such as FlytNow and FlytWare.

Drone automation provided by platforms like FlytNow have the following benefits:

In this article we discussed the evolution of drones and the overall industry. Then we covered where drones are used and what problems they are solving. Finally, we ended with the benefits of automated drones.

Hulu is a yank amusement company that gives “over-the-top media services”.It is primarily directed towards instant streaming of tv series, carrying current and past episodes of the various series from its owners’ many tv networks and completely different content partners. Hulu is in hand by Hulu LLC, a joint venture with The Walt Disney Company…

Wayback machines are nothing but the digital archive of the content present on the internet. It basically consists of snapshots of the web pages across time. It was founded by Bruce Gilliat and Brewster Kahle in 1996 who were also then founders of a company called Alexa Internet which is now an Amazon company. The… 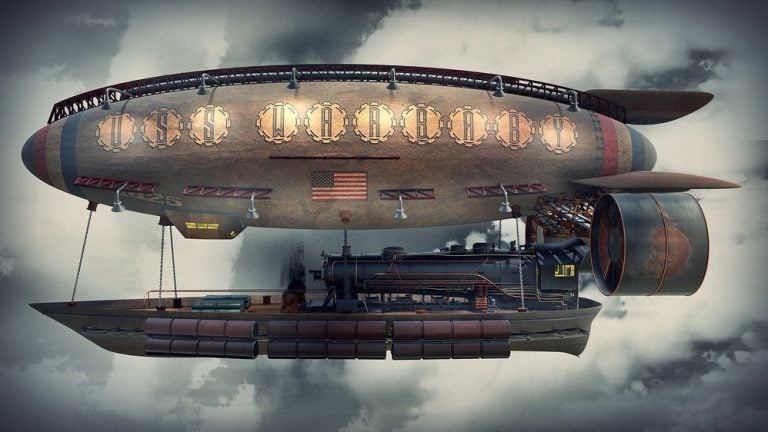 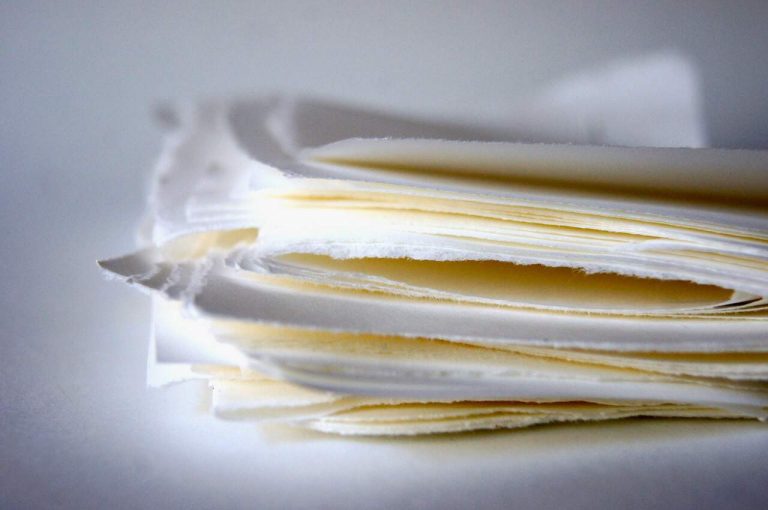 Duplicate files can take a lot of space in your devices like computer, smartphones, tab, etc. It contributes to the largest part of junk stored on any device. In this article, we will discuss best duplicate file finder apps for Windows, IOS and Android to help you improve device speed and performance. Duplicate File Finder… 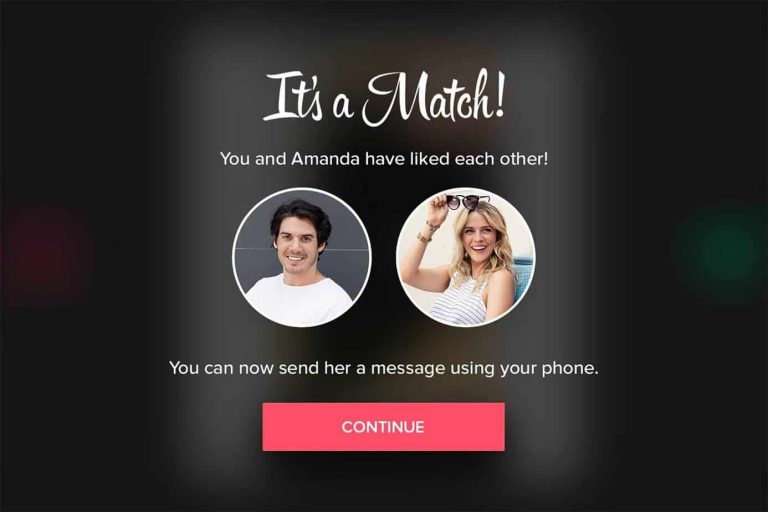 (Literally a cakewalk!) With growing craze for western culture, using tinder is inevitable. Though it is like using facebook for extroverts, introverts on the other hand find it like ‘boiling the ocean’. The main problem they face is that they don’t want their family members , relatives or their friends to know about their personal… 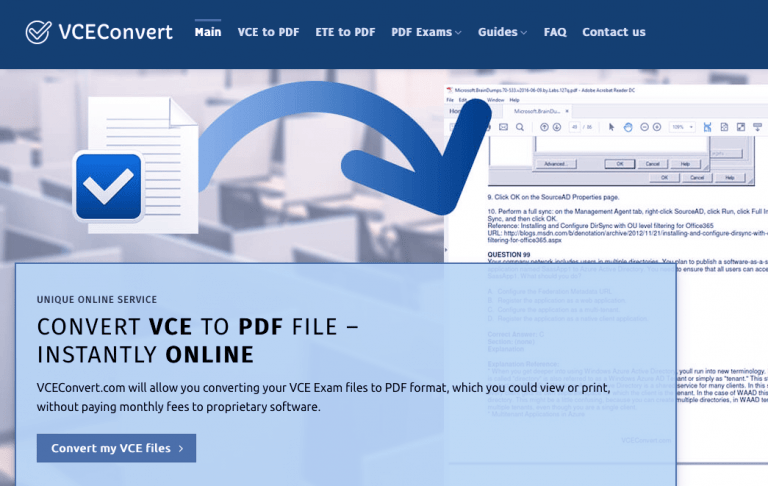 Certification examination is quite common to us. It is provided by many companies, which are quite renowned. These examinations helps us to upgrade ourselves and enhance our knowledge on various topics. Even the certificates help as a lot while admission and campusing. Well examination means proper preparations and preparation need a good amount of notes…