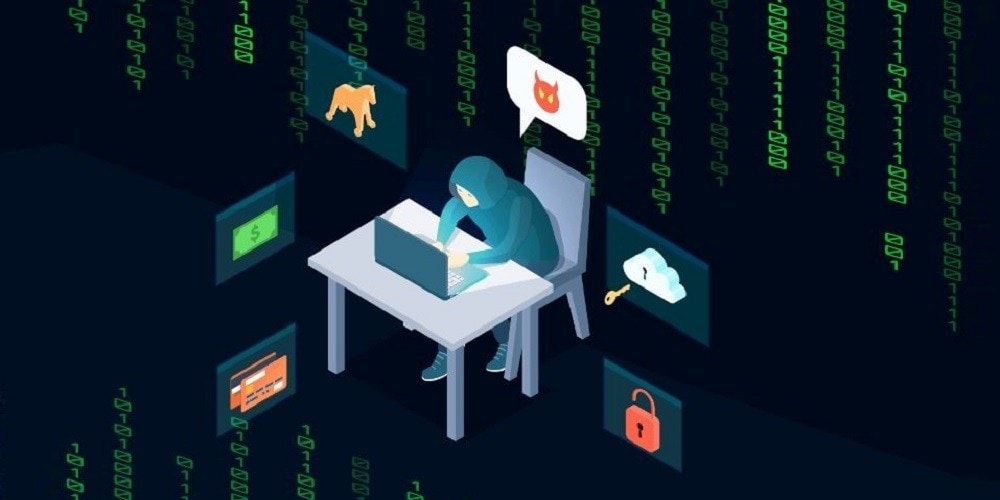 Short Notes:
Vpn is a client-server technology that connects your smartphone, computer or laptop or tablet(called client) to another computer(called server) securely using “tunnel like it is easy to setup the vpn service since you just need to download and install it on your smartphone or pc as a individual. Vpn is an ultimate tool to encrypt or protect. …

Before Knowing the disadvantages of VPN’s, Lets dive in together to know what actually a VPN is?

VPN is a acronym for Virtual Private Network. It is a client-server Technology that connects your smartphone, computer or laptop or tablet(called client) to another computer(called server) securely using “tunnel like” connection over Internet and you can browse with that server’s location.

That is you can go anywhere virtually and browse,watch and download whatever you want anonymously because it hides your IP address and encrypts your network data. Its interesting right!

But as we know,nothing interesting is ever completely one-sided!

Yes There are some disadvantages for VPN too…

I believe every computer or smartphone user should be aware of disadvantages of VPN’s before using them.

Let’s have a plunge into them 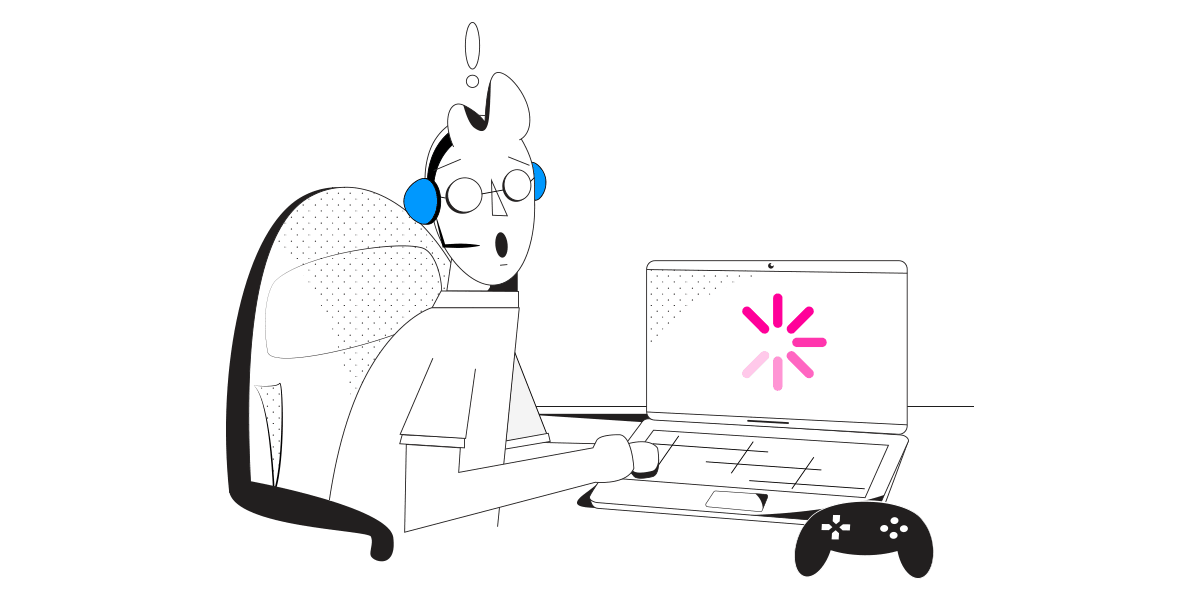 You might face performance issues since the private network connection works by connecting your network to a private server before accessing your website you would like to visit. That means client has to make two connections one to the Internet Service Provider and then to VPN. In this way it slows down your performance and it also slow down your internet connection speed because of the processing power required for encryption.

2. Banned in some countries 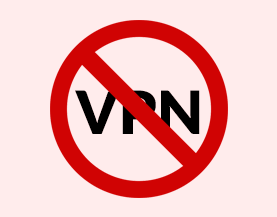 Using VPN might be illegal in your country because some countries considers private connection to be illegal. If your country is in “Countries that banned VPN’s list” then you should not use the VPN service. If you do so you may end up by paying huge fees or you may go to jail.

You heard it correctly…it is exactly opposite to the purpose of using VPN service right. Of course reputable VPN will not do it. But as some people say “nothing is really free” . Some of these free VPN’s will track your data and they either sell your information or display lots of ads. 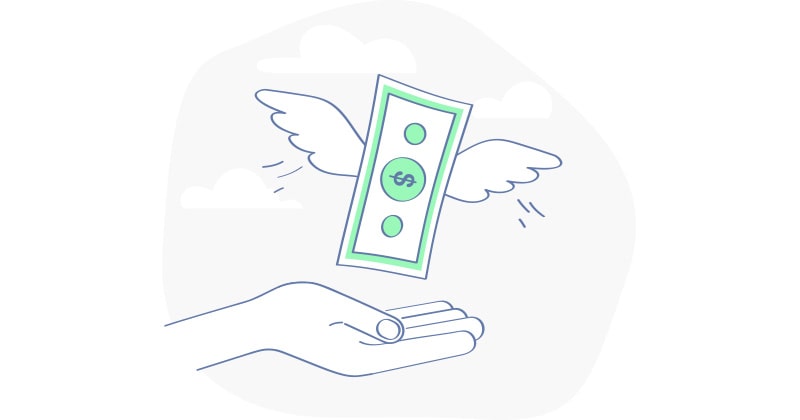 Oops! You have to pay high prices for the VPN services as it is a premium private connection. It adds more cost to your network connection as you have to pay to ISP’s as well as for VPN. And also if you want to use VPN router, it costs you additionally.  Even Though you have free VPN’s out there,but they have lots of loopholes. 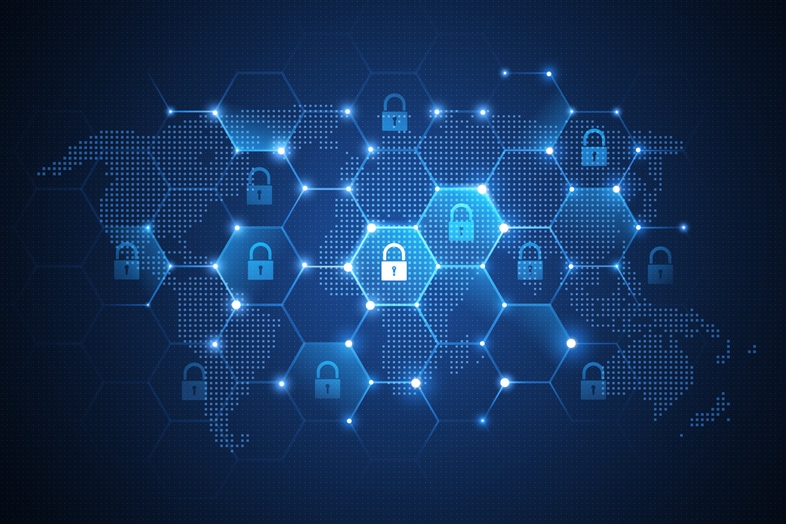 Moreover,if you really concerned about your online privacy and security, VPN is an ultimate tool to encrypt or protect your data from “hackers”. For your reference the currently available VPN’s in the market are ExpressVPN, NordVPN, ProtonVPN, PerfectPrivacy, PUREVPN and the list goes on…but make sure to choose a best one. 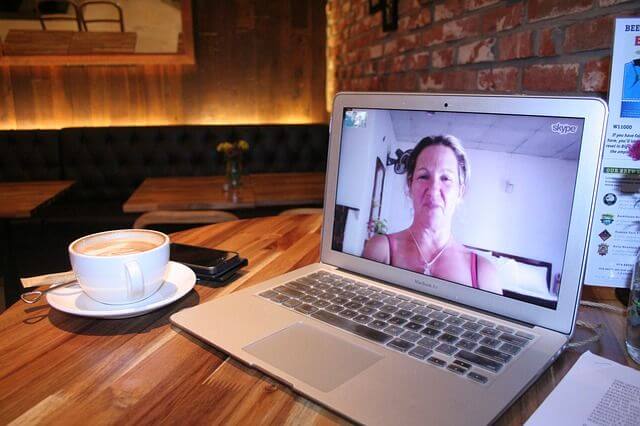 Earlier, during the 1990s and the beginning of the 2000s, the internet was new. We all are well used with telephones but not so with the internet and computers. Talking overseas with family members used to be a very difficult task. It used to take hours for the appropriate connection. Video calling was a distant…

The Internet of Things, or IoT, is one of the fastest expanding sectors of the internet. Be it tracking your vitals while running, using Fitbit or Scanning QR codes with your phone to make bank account payments. Name anything, and IoT has a solution for it. The Internet of Things has the potential to revolutionize…

Drones also referred to as unmanned aerial vehicles, are machines that are constantly evolving and being adopted for different use cases. Gone are the days when drones were restricted to military and recreational purposes. Now, drones have evolved into a potent tool for various commercial and public safety operations. In this article, we will discuss… 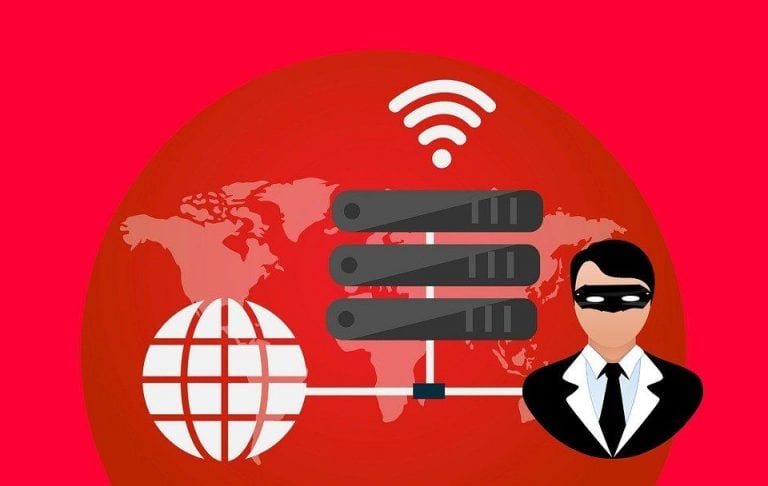