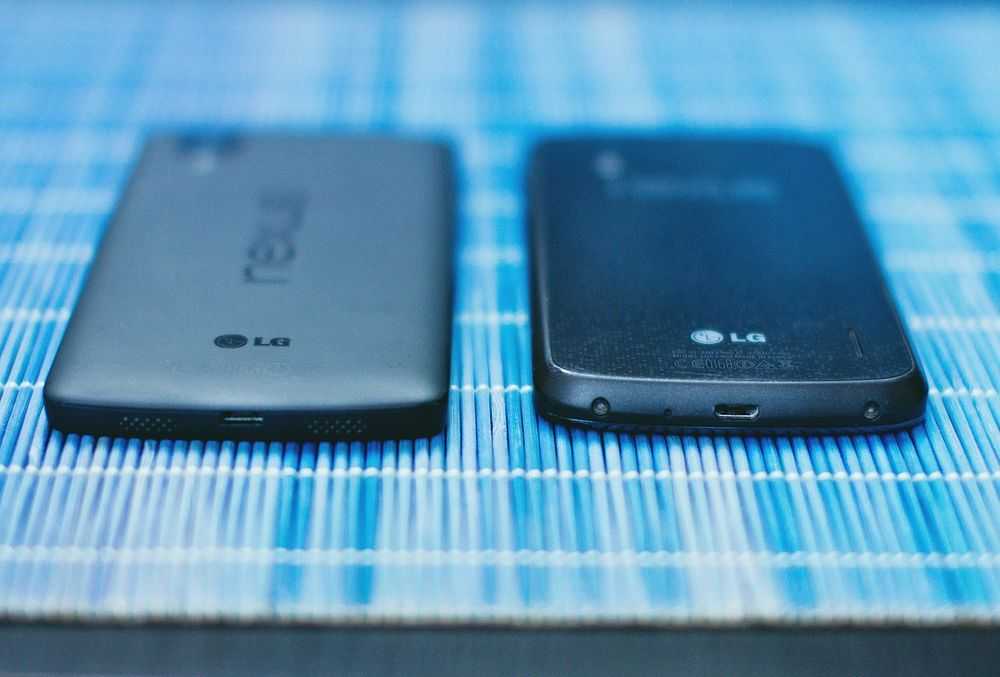 Short Notes:
If your lg g3 is stuck in boot loop, you may need to perform a hard reset on your phone. You can try to restart your phone and wait for it to go bootup loop is a state of the phone being hung while restarting. The system stops repeating the same, stops at the same point and attempts again. We will try boot loop may be the cause of faulty manufacture from the company itself. If you can’t find the booting symbol on your screen, chances are your phone is hard bricke. …

If your LG G3 is stuck in boot loop, you may need to perform a hard reset on your phone.

You may need to do this if your phone is not responding properly or if it freezes and stops responding to touch.

You can try to restart your phone and wait for it to go to sleep, but often it will just return to the boot loop.

This article is solely dedicated to you guys.

Today we are going to talk about one of the filthiest issues found in any prestigious smartphone manufacturer’s product.

Yes, Bootup Loop has been that painful chunk of many LG users’ life.

So, let’s have a close look at it.

Contents show
1 What is a Bootup?
2 What is the cause of Bootup Loop?
3 How to fix a Bootup Loop?
3.1 Steps to fix BOOTUP manually
3.2 Curated For You

What is a Bootup?

Boot Loop has an origin with word Boot.

As many users already know what booting means. I know it’s natural that some naives would find it difficult to grasp.

But let me ensure that anyone reading this will get a clarified idea. So, Boot for any computer system being mobile or pc means the process to start it.

When you switch on the system, the power is supplied to the CPU. The CPU starts generating clock signals. Now any system has its own instruction set that tells the CPU what to process next. BIOS component in motherboard takes care of some initial instructions. BIOS stores POST (Power On Self Test) which tests necessary components and initializes RAM.

POST looks for many hardware components from the battery to video-cards and sound-cards to the camera. It also checks if wired connections between all the devices are proper or not.

If all the conditions are satisfied it’ll go for the next step.

Now BIOS will look for CMOS chip to find the loaded OS (Operating System). The OS is stored typically in your system’s hard drive. BIOS loads OS in RAM and you can finally see your app icons popping up on the screen. The Boot period lies between Power initialization – (typically when find your manufacturer’s name and ANDROID written on screen) and when your GUI OS screen loads itself.

So, till now we have seen what Bootup is.

Bootup is a process when system clears and reinitializes your RAM and checks for hardware issues if any.

Next one is a loop.

Bootup Loop is a state of the phone being hung while restarting.

So, what happens is your device tries to find some drivers or components and ends up failing. This is because some of the software issues or some wire connections are loose.

So, the system keeps repeating the same, stops at the same point and attempts again. So, basically, your device is stuck into an infinite search of something which it can’t find practically.

What is the cause of Bootup Loop?

After having some really lengthy discussion about Booting,

Let’s quickly jump into the LG BOOTUP issues. We will try to check the complete history of the LG bootup problems. So, let’s start: 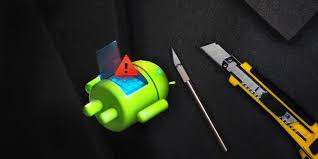 Back somewhere in early 2014 when LG launched G3, a sensation of its time; some users found some lethal issues in sparking smartphones. People discovered that these devices contained some serious manufacturing defects which caused them to become stuck in a loop to reboot themselves. This made them totally unstable or inoperable.

As these models fell into some really costly products in the era; users felt unsatisfied.

Many users noted that right after updating their phones from Android 5.0 (Lollypop) to Android 6.0 (Marshmallow) they started facing the issues. Some of them also faced issues first in LTE connections and latter charging the phone led to the unknown loop of restarting.

The problems started looking even worse when newly launched LG G4, Nexus V5 also continued the disgraceful legacy of their predecessor. LG G4 became the main culprit to put the matter open to media. Things went so wrong that LG had to release an official note that “loose contact between the components” is the cause.

Although, many Geeks didn’t agree to this at all and accounted for LG’s poor OS and untested buggy software the real offenders. In March 2017 an action lawsuit was filed against LG for their awful handling of these issues. 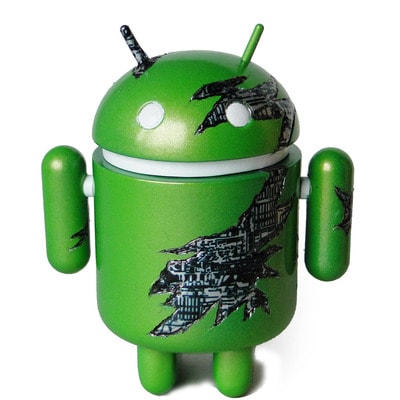 In a very early period, LG declined to accept these devices under warranty criteria but finally started replacing phones as “highest standards of product quality and customer services”.

Yet, it might not only be LG’s mistakes. There are high possibilities that you yourself might have created some issues. Some much-known ones are soft-bricking and rooting. Many users especially Rooting the device or trying to update the OS land right into these problems.

Deleting the system firm wares might also lead to boot puzzle. Once your device is soft-bricked it might still be possible to recover from it.

We’ll see that next.

How to fix a Bootup Loop?

After having some extensive details about the origin and causes of boot-loop, we’ll jump into the solution part. We will try our level best to bring your phone back to life.

Boot Loop may be the cause of faulty manufacture from the company itself. Or maybe you deleted some necessary firmware accidentally. Don’t worry anyhow now your device is in soft brick mode and can recover the damage.

But, if you can’t find the booting symbol on your screen; chances are that your phone is hard bricked. This leaves you with only slight chances of recovery.

In this case, we recommend you to visit the nearest LG service center.

This may fix your boot loop problem and repair your device.

Now once you have unbricked the phone check if all the necessary functions are working fine.

The LG G3 is one of the best smartphones to ever be released. With a gorgeous screen, awesome camera, and great overall performance, it’s easy to see why the G3 is one of the best phones out there. However, as with any device, the G3 is not perfect and can experience various issues, ranging from minor to major. One particularly common issue is when the phone gets stuck in a boot loop.

If yes, kudos you have made it.

“Everything becomes a little different as soon as it is spoken out loud” Have you ever thought how would this world sound if there was no sound? Doesn’t it sound dumb? This sounds so meaningless. The sound gives a lot of life to our living. From hmm to aaahh everything provides sense to our actions,… 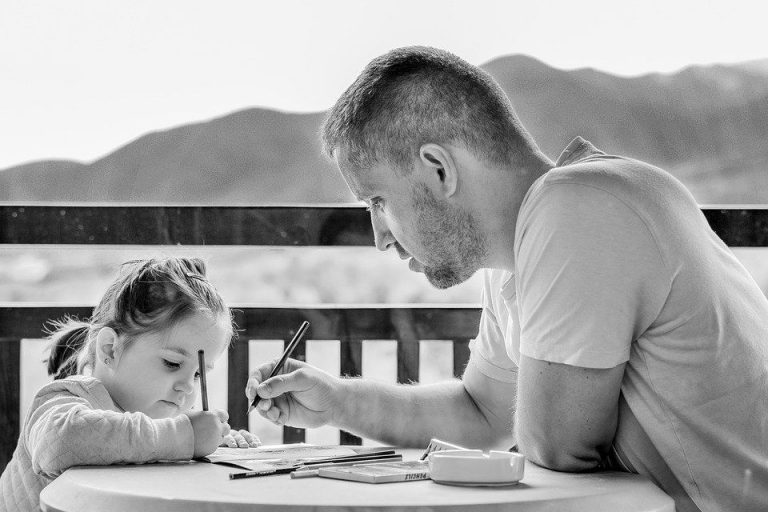 In the dawn of the 21st-century efficiency of any work is entirely dependent upon how do you use the technology. It should not be wrong to say that technology and the quality of your work go hand in hand. Also, the balance between time and technology is really important and it’s become a necessity for…

We often face issues while clicking pictures at night. To overcome this problem, we have come up with this topic of BEST NIGHT VISION APP. Some best photos and moments can only be captured at night, and that is the reason why we use night vision apps. You only have to install these apps in…

Media player applications are developed for users to play audio, video and animation files in the computer or mobile phones. All android phones are given with their own default media player installed in it. But sometimes using third party apps can give add-on features for rich experience of video streaming. Few examples of default media…