Before reading further on this topic, we must be aware of peer-to-peer file sharing, and I will tell you what it is.

What is Peer to Peer File Sharing?

Peer-to-Peer file sharing allows you to distribute or share digital media such as books, movies, songs and games using peer-to-peer networking technology. A P2P sharing program searches for other connected nodes (peers/computers) on the P2P network to locate the desired content. The nodes are end-users.

With the introduction of Napster, P2P file sharing became popular. Napster is a file-sharing program that allowed people to link with each other.

However, Napster shut down in 2001. Gnutella and Kazaa were the most popular P2P applications after Napster because they allowed the user to download files other than music.

A few years back, only tech-cagey people used peer-to-peer applications.

But the time has changed, and nowadays more and more computer users (especially teenagers) are using peer-to-peer applications.

But most of us aren’t aware that not all peer-to-peer applications are safe for our computers.

Yet peer-to-peer applications have gained popularity nowadays but it can also serve as a medium for viruses, malware, ad ware through sharing of applications.

So we need safe and threat free P2P applications.

P2P network is created when two or more PCs are connected and share resources being on the same server. It can be a permanent infrastructure that links 12-15 computers through copper wires in a small office or school.

P2P file sharing is not as widespread as it was ten years back and hence a lot of P2P networks have been either shut down or disappeared either by the lack of users or by law enforcement.

Since P2P is not in demand as the most common method of downloading a torrent website. 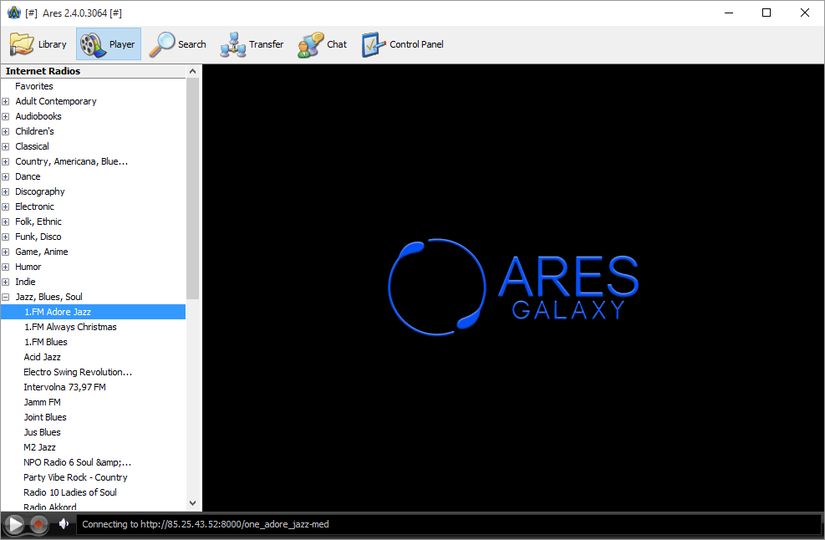 Ares Galaxy is an open-source file-sharing Peer-to-Peer network. It was spun off from Gnutella network in the year 2000 and now is hosted SourceForge.net.

It uses its decentralized super-node network and has a simple, quick access interface. Its protocol is difficult to identify as compared to other Peer-to-Peer programs, and that’s why sometimes

Ares Galaxy is the only Peer-to-Peer application that runs on restricted networks.

Some of its key features are the ability to work behind firewalls without configuration and reliable download. 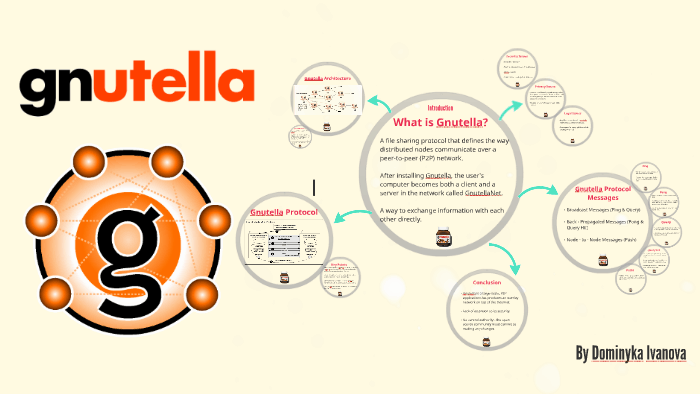 Gnutella was the first decentralized network of its own. It was developed in 2000 and is a large P2P network having a user base in the millions. In the year 2007, it was the most popular file-sharing network on the internet.

The popular Gnutella client LimeWire was ordered to shut down by the United States district court on 26 October 2010 and after that FrostWire (a fork of LimeWire) came into action.

The word Gnutella today refers not to any one project or piece of software, but the open protocol used by the various clients.

Gnutella is free software and still remain a popular network for users and client support. 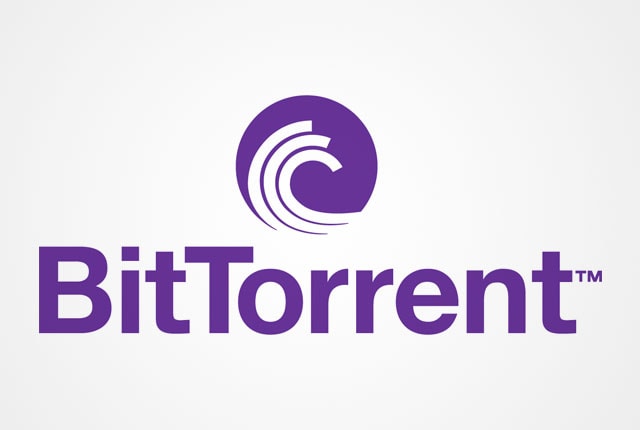 Bit-Torrent is one of the most popular P2P network for file sharing and downloading. It is an open-source protocol which makes file sharing simple as large files can be shared over the internet, reducing the server impact while transferring these files.

A Bit Torrent client is capable of preparing, requesting and transferring any type of digital file over a network using the protocol. It is supported across Windows, Linux and Mac operating system. 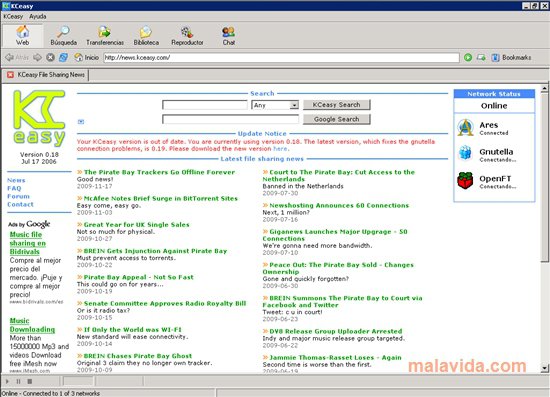 It is a windows-based application that uses gift as its “back-end” foundation. This protocol improves the overall usability of peer network and gives users the ability to download single file from multiple peers simultaneously. It allows several file-sharing protocols to be used with a simple client having a graphical user interface (GUI).

The client dynamically loads plugins implementing the protocols, as they are required. It supports multiple networks for file sharing. KCeasy is available as open-source software.

The latest version of Kceasy was released in 2008. 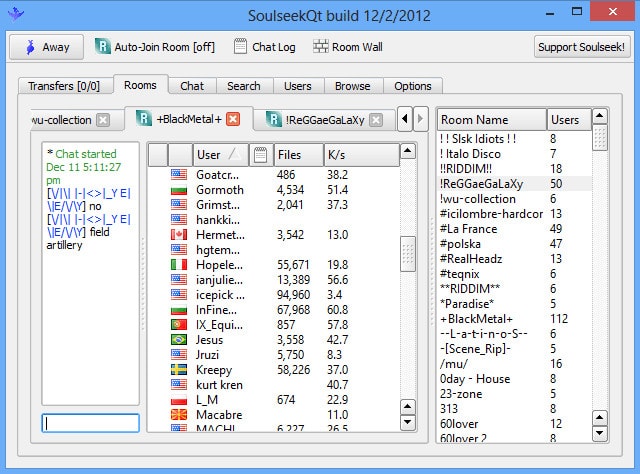 Soluseek was created by Nir Arbel, an Israeli programmer from Safed. Since 2006, two independent has made up Soluseek, and both are managed by the same management. Soluseek supports Windows, macOS and Linux operating system. Soluseek depends on a server. It does not support multisource downloading or ‘swarming’ like other post-Napster clients.

As a peer to peer (P2P) file-sharing program, the accessible content is determined by the users of the Soulseek client, and what files they choose to share.

While the Soulseek software is free, a donation scheme exists to support the programming effort and cost of maintaining the servers. In return for donations, users are granted the privilege of being able to jump ahead of non-donating users in a queue when downloading files. 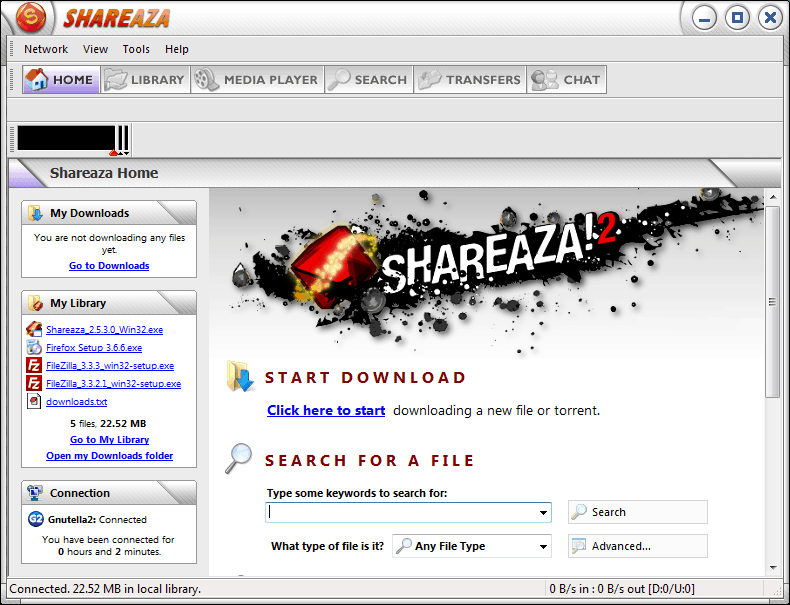 Shareaza is one of the earliest Peer-to-Peer sharing programs. It was launched when P2P was just a new concept. It was developed by Michael Stokes until June 1, 2004, and has since been maintained by a group of volunteers.

On June 1, 2004, Shareaza 2.0 was released, along with the source code, under the GNU General Public License (GPL), making it free software. Shareaza runs under Microsoft Windows and supports a variety of networks like EDonkey network, Gnutella, Gnutella2, BitTorrent, letting us download files over FTP(File Transfer Protocol) and HTTP(Hypertext Transfer Protocol). Shareaza supports the operating systems Windows 2000 and later.

The first one for normal users, the second one for power users and the third mode is for windowed mode.

The Shareaza network has millions of users and is available in 30 languages and has been maintained by a group of volunteers since 2004. 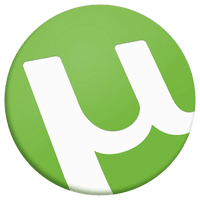 uTorrent is another good torrent client used to deliver file sharing at a fast pace. It is a proprietary adware BitTorrent client owned and developed by BitTorrent. It is the most widely used BitTorrent client outside China; globally only behind Xunlei, with over 150 million users. Although initially developed by Ludvig Strigeus, since December 7, 2006, the code is owned and maintained by BitTorrent, Inc. It offers various features which make it stand out against other p2p networking tools such as RSS downloader, bandwidth configuration, IPv6 support and more.

One of the significant uTorrent features is its ability to be able to change the default skin, while also updating frequently. However, to enjoy more advanced features, better go for the paid pro version. uTorrent is also available on Windows, Mac and Linux as well as Android. 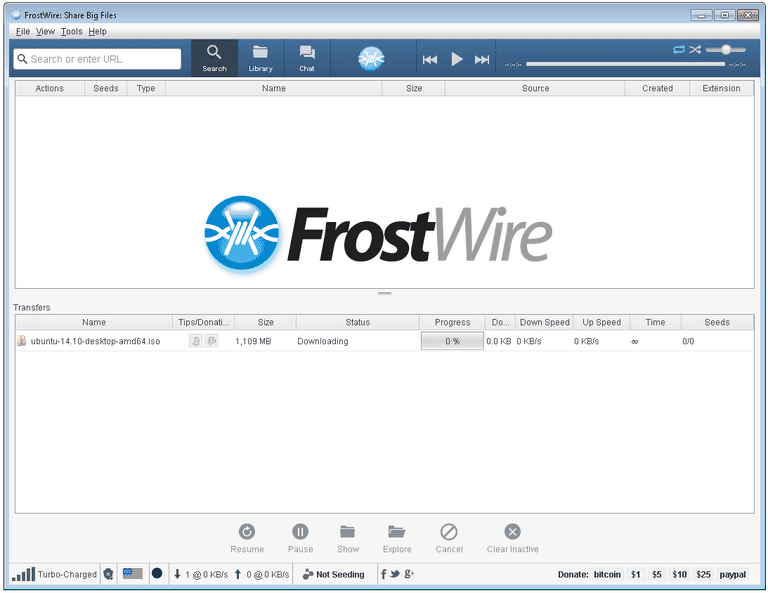 Frostwire is a free and open-source BitTorrent client. It was first released in September 2004, as a fork of LimeWire. Initially, it was very similar to LimeWire in functionality and appearance, but with time, more features have been added to it.

Features of FrostWire are

With FrostWire, users are able to download files using its turbo charged speed. Recent versions of Frostwire provides a built-in file search, preview or play media while downloads are in progress. Frost is available on Windows, Linux and Mac and Android. 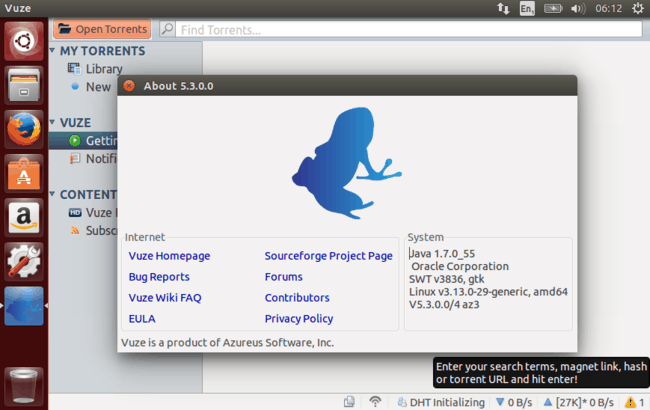 Vuze is a BitTorrent client used to transfer files. Previously, it was known as Azureus and enables users to download files quickly with intelligent bandwidth, queue and speed management.

Azureus was first released in June 2003 at SourceForge.net. Vuze not only allow its users to download data but also allows users to view, publish and share original DVD and HD quality video content.

Also it allows users to publish their original content; they may earn money from it. It is the only client that makes clear net torrents available on I2P and vice versa. It has a plugin that connects to the I2P network. Vuze is available for free download on Windows, Mac and Linux. 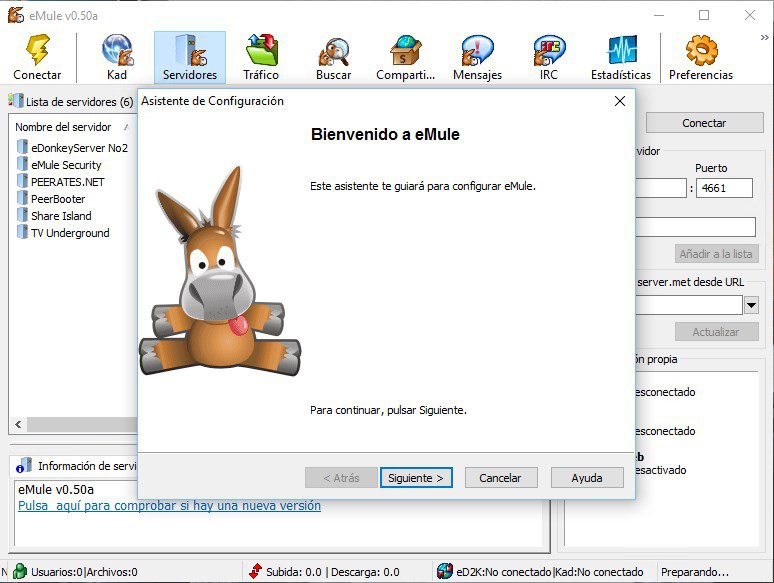 eMule is a free Peer-to-Peer file sharing application for Microsoft Windows, started in 2002 as an alternative to eDonkey2000. It provides direct exchange of sources between client nodes, fast recovery and corrupted downloads and the use of credit system to reward frequent uploaders.

eMule can be deployed in multiple languages and can also be connected to various servers and corruption detection systems that enable users to get genuine files.

eMule also supports source exchange which reduces the loads on the servers. eMule transmits data in zlib-compressed form to save bandwidth and is coded in C++ using the Microsoft Foundation Classes.

As of August 2017, it is the fourth most downloaded project on Source Forge, with over 685 million downloads.

WinMX is one of the oldest P2P file sharing program. It is authorized by Kevin Heran in the year 2000. It started as a Peer-to-Peer program that is connected to OpenNap servers. It was the number one source for music in 2005 with an estimate of 2.1 million users.

The official site suffered law suite, and hence the server is offline since 2005, although the program is still operating successfully. It has a limited number of viruses and also has restrictions for file size (2 GB only).

WinMX users can share nearly every type of file using the network. The most common file types such as audio, video, images, and archive files are available by default, and all others could be configured in the program’s settings.

WinMX also allows users to host chartrooms’ with its built-in chat function. It also allows its users to message each other in a private message. 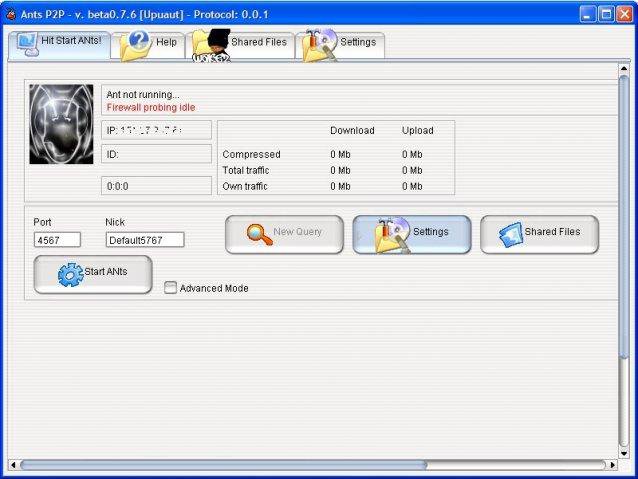 ANts P2P is a peer-to-peer file-sharing program designed to be anonymous.

ANts P2P realizes a third generation P2P net. This is just a single of kind of peer to peer file sharing application which encrypts everything. It protects the privacy of the users, making it untraceable, hiding its identity and encrypting whatever package it is receiving/transmitting.

ANts P2P is free software distributed with the GNU General Public License and can run on Windows, GNU / Linux and macOS.

Ants are still in beta, and very few clients are utilizing it.

Data transfers take place on indirect connections: receiver and transmitter do not use the same connection because intermediate nodes are used and security is maintained as neither the receiver knows who is downloading, nor the transmitter who requested the data.

As we know that downloading and file sharing is in tread and use of Peer-to-Peer file-sharing programs and applications can sometimes threat your privacy by viruses.

So, you need to use safe and virus-free P2P file-sharing programs and applications.

We’ve maintained a list of 12 best P2P file-sharing programs and if you want your PC to be secure, use them.